Read Some of the Rave Reviews 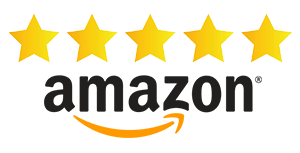 We're committed to only emails that will help you grow as a leader, speaker, author, and entrepreneur.  You can unsubscribe at anytime.

Breakthrough success comes from combining the best of Hollywood's showmanship skills with the best of Silicon Valley's smarts.

Book a Call With Us Here

Connect with me
on social media: 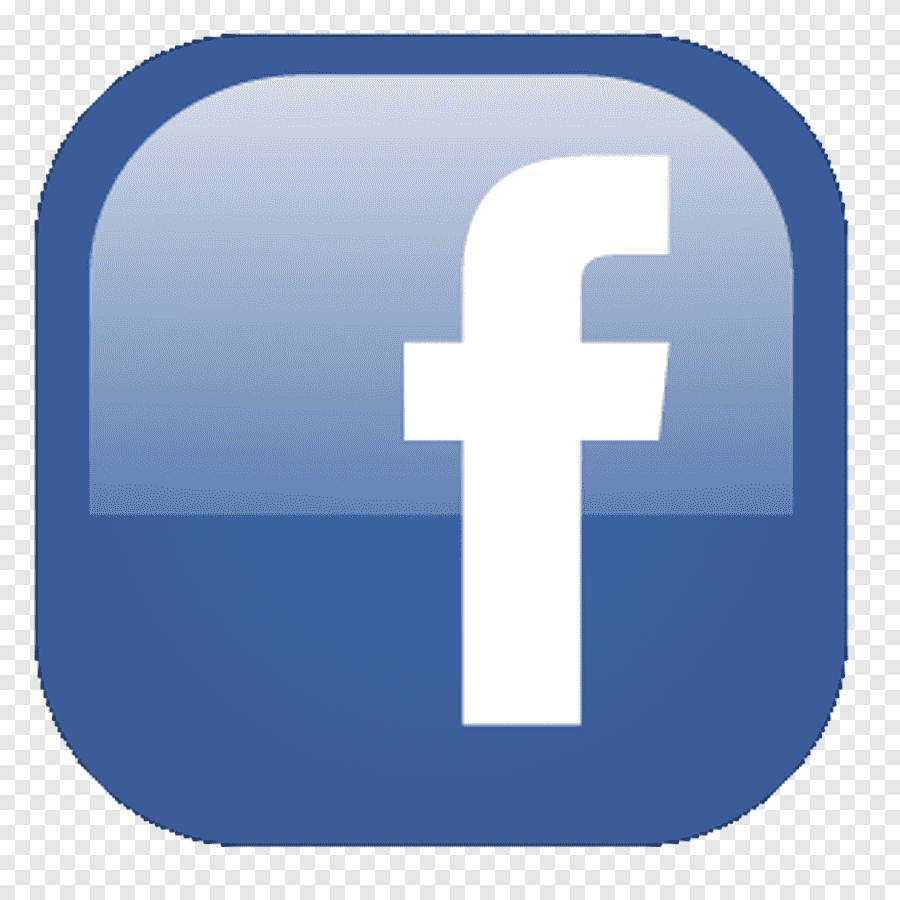 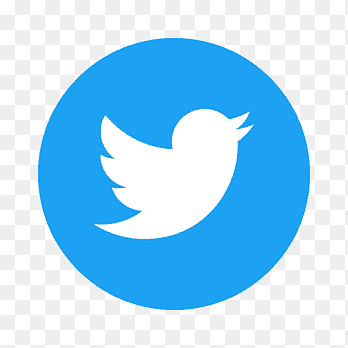 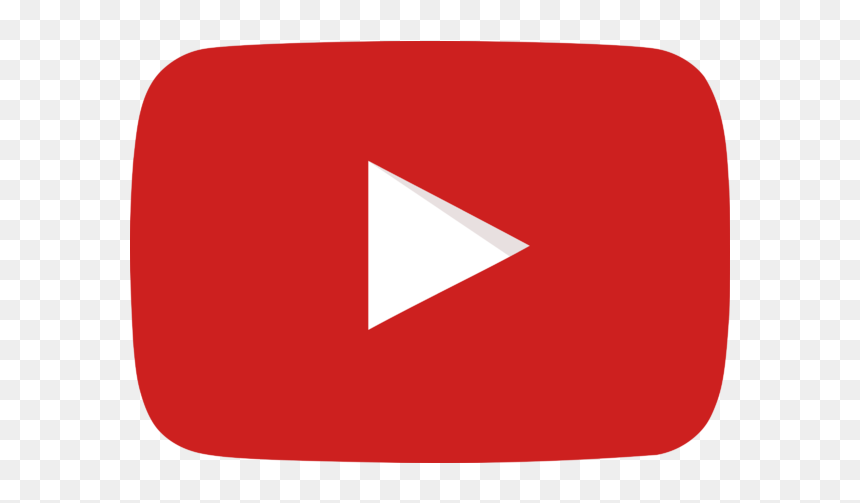